Egstow Hall was in the 1086 Domesday survey when “Tegestou” was first recorded and the later reference to a “Stephen de Eggestowa’ in the Calendar of Fines of 1226. In the Derbyshire Archaeological journal of 1880, it is suggested that “Egga” was a personal name of Anglo Saxon origin.
Egstow Hall was built in 1669 and stands largely in its original splendour when Hercules Brailsford resided there as his will testifies, until he died in 1671. As it had not been “improved” over the years it is representative of Derbyshire’s vernacular architecture during the period of the “Great rebuild” of the 16th and 17th centuries.
The hall has a great architectural history of 300 years, starting with Hercules Brailsford and his sons until 1958 when the last tenant was a Mr W. Stone of Hill House Farm, Wingerworth. From then it was left to deteriorate until the present owners faithfully restored it to some of its former splendour.
The most impressive of the farm buildings is the cruck barn, which is 20 ft in width and over 60 ft in length; it has three sets of great oak crucks remaining. It is thought that this barn could well have been the home of the first Anglian leader who settled here before the Norman Conquest. ref 11 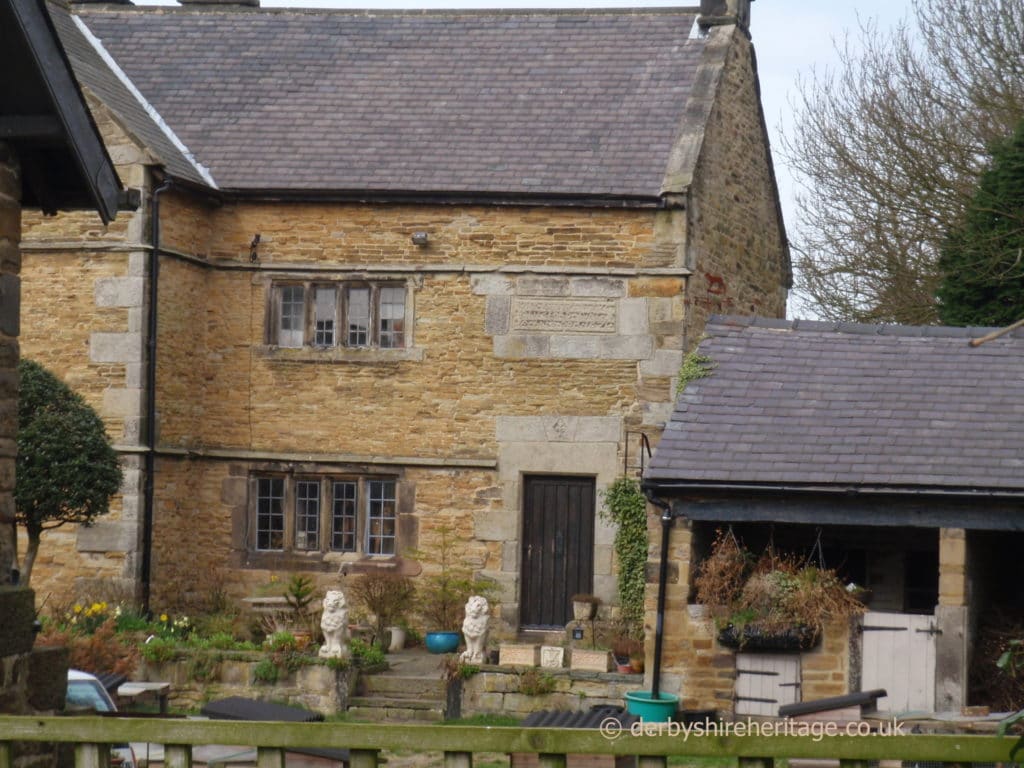 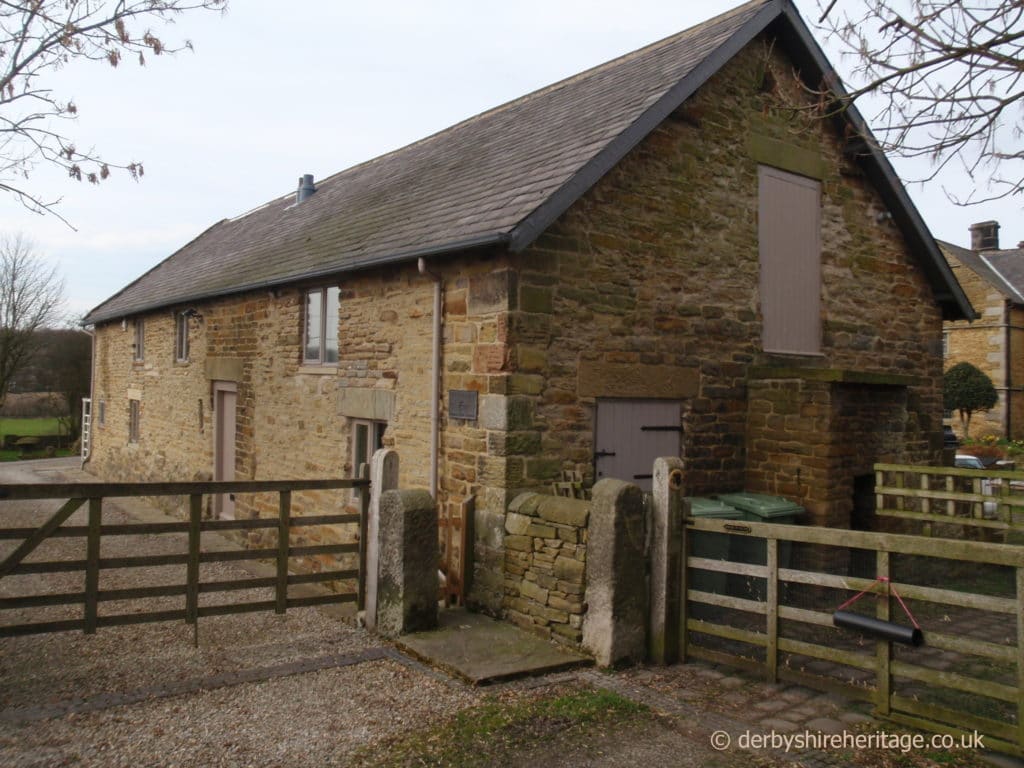